We completely understand that not everyone will be comfortable meeting in-person so we welcome you to continue joining us online @ www.youtube.com/user/CincinnatiNewHope

We also have these ONLINE options for you to gather in community throughout the week:

Please go to the EVENTS page and click on the dates to find the zoom links for these gatherings.

9 But when the people of Israel cried out to the LORD for help, the LORD raised up a rescuer to save them. His name was Othniel, the son of Caleb’s younger brother, Kenaz. 10 The Spirit of the LORD came upon him, and he became Israel’s judge. He went to war against King Cushan-rishathaim of Aram, and the LORD gave Othniel victory over him. 11So there was peace in the land for forty years. Then Othniel son of Kenaz died.

We fall into this same mind-numbing cycle, also.
We fall away, and cry out to come back to Jesus Christ.
Jesus was the ultimate Judge to end this cycle.
We can break the cycle,
Step off the merry-go-round.
Don't forget God! Keep God first! 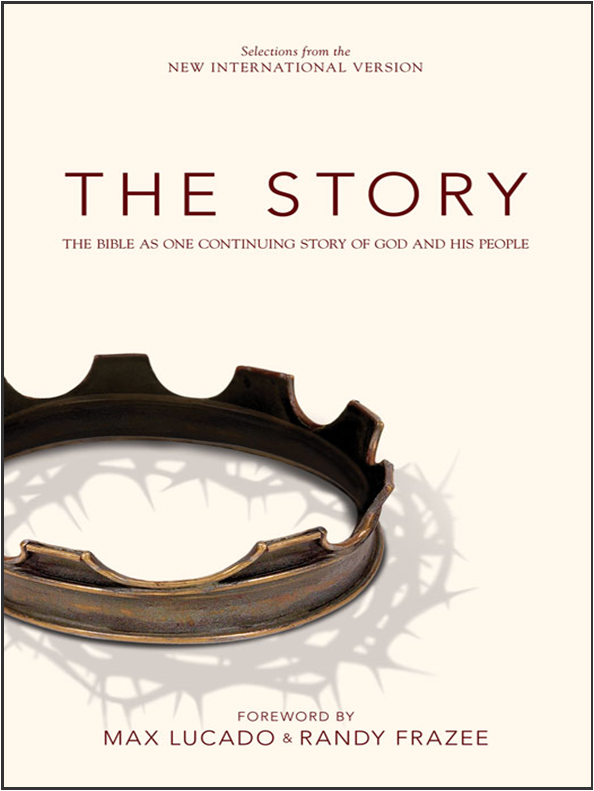 More in The Story

The Bible in a Few Minutes

The End of Time